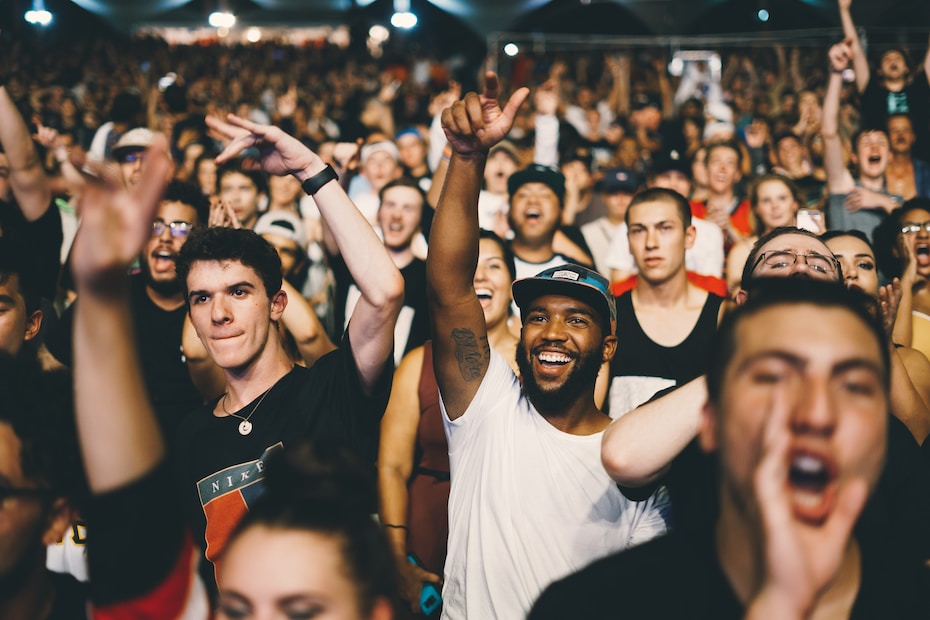 Nothing to see here folks!

Money Free Party NZ’s Richard Osmaston has made some astonishingly profound discoveries on his South Island long/wide, banality busting sojourn of 18 meet the candidate events, from Picton to Fox Glacier, and beyond, thus far.

Thankfully spared the pivotal, democracy foundational discussions of cat microchipping at a Mayoral debate in Nelson, Osmaston has been witness, leaving aside such frivolities as tackling the exponential collapse of organized human life, to a remarkably wide range of important topics.

From a heated 20 minute panel and audience wide discussion about the inequities of ‘pan taxes’ and water meters in sunny Franz Josef.

Where he was warned by a long standing incumbent “best not talk about youth suicide”, to a remarkable, yawn-maintainingly repetitive expose of deep wisdom in Tasman, where there is apparently, “insufficient land, gravel, roads, trees, electric buses, built open spaces or three story houses (affordable).”

One can readily sum up the situation in 2022’s top of the South (and West) that our future is secure in experienced and conventional hands. We certainly don’t need any of those rank outsiders here. A Money Free society. I ask you.

In summary, whether “favouring urban intensification”, “associated with VFF”, “for or against 3 Waters”, “getting rampant overpaid CEOs, CCOs and council staff under control”, “pushing back Central Government”, one word answers only please candidates, it really does look like it’s all firmly under control.

He’s not an expert in anything

Osmaston’s varied careers, “well he’s not an expert in anything”, obviously, provide a tiresome if wide range of handy, how the hell do I get them to understand a Resource Based Economy?

Analogies, such as (airlines) “we have the capacity as humans to apply systems that leave none behind”, (volunteerism) “to give is the greatest gift”, (teaching) “sharing and mentoring has it’s own rewards”. Many of these rhetorical treasures were wasted. Although there might be signs of progress since some earlier less graceful audience contributions, “what planet are you from”, (Grey District, 2019), and “can I have some free money?” (Nelson, 2013).

Also chuckle inducing was (Nelson) Rohan O’Neill Stevens’ “I agree with Nick (Smith)”. In a relatively uncharacteristic outburst, quietly feather spitting, placid Osmaston was unable to restrain himself at Smith’s claim to have done well in 30 years as a parliamentarian.

After money, looking back, we’ll have a good laugh about this.

No comments to show.